A Tribute To My Parents

A Tribute to my Parents 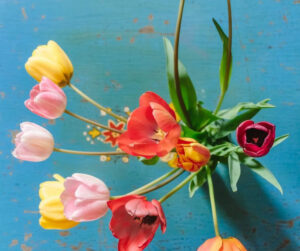 My mother, Chaeji, I will treasure always for all she did everyday to make my life and world a better place due to her unconditional and loving efforts. My Mom carried on her shoulders the total household responsibility with grace and patience starting at a young age and continued  forever with patience and grace. 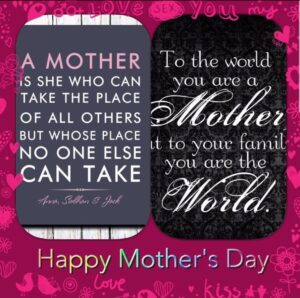 The history of mother’s day:  The origins of Mother’s Day as celebrated in the United States date back to the 19th century. Mother’s Day in the United States dates back to 1907 when Anna Jarvis wanted to mark the death of her mother, Anna Reeves Jarvis, an activist who cared for injured soldiers from both sides during the American Civil War. We did not celebrate Mother’s Day in India growing up as people were not aware of it. Coming to America, we began to celebrate and would send our greeting to our friends and family in India.

Father’s Day is soon approaching. In the USA, the first noted Father’s Day celebration was held on July 5th 1908, in Fairmont, West Virginia. It was first celebrated as a church service at Williams Memorial Methodist Episcopal Church South, now known as Central United Methodist Church. I am so thankful and blessed to have had Bauji in my life with his teachings ,values ,support, encouragement and upbringing. He was a perfectionist and his goals were very high. The sky was the limit for him and he himself was very accomplished. Education was his highest goal, and he accomplished this by sending all of his children to the US for education. For my mother, it was very lonely to send us so far away. But they sacrificed and did what was best for their children.

On Father’s Day, I also remember and celebrate my My grandfather Bapaji who always gently reinforced his lessons on humility and tenacity. (Excerpt from Book, Bapaji and Me)

By that time, I was certain I wanted to be a doctor—Bapaji had ingrained in me the importance of independence and a noble profession. One night I told Bapaji, “When I become a doctor, I will give free care to everybody.” Bapaji replied, “Yes, you will give free care to the needy, but you will charge the patients who are wealthy and can afford your fees.” Here was a crash course in business management for a seven-year-old.

Over and over again, Bapaji taught me to be confident and capable, to stick to my beliefs, but at the same time, to learn every day from everyone around me. Be assertive but not arrogant.  All of this he had learned from his own experiences, which had molded him into a wise man at a young age. He had a healthy, balanced approach to business. For example, he sometimes incurred losses because of clients, but he still maintained a civil relationship with them. “Money is not everything,” he said, “and relationships are very important.”

I Miss them all the time but lucky to treasure their loving memories in my heart and brain. 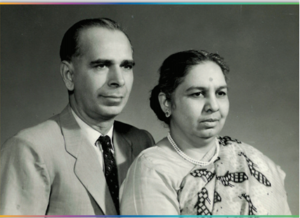 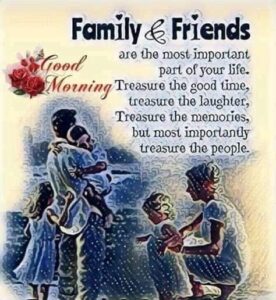 From a young age, Dr. Sadhna Bhatia knew she wanted to be a doctor. Supported by Grandfather Bapaji and her family, she pursued a medical career in the United States after graduating from the prestigious Lady Hardinge Medical College in New Delhi, India.
All Posts »
PrevPreviousA Boston Spring and Learning from Failure
NextGrandparents and Joint Family in Indian CultureNext