Midwest Book Review of ‘Bapaji and Me’ 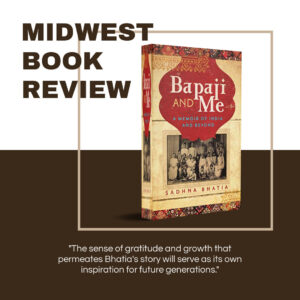 Bapaji and Me: A Memoir of India and Beyond is a memoir of medicine and the Indian community. It documents a grandfather’s history and influence and the changes that have affected India’s relationships and regions.

Sadhna Bhatia weaves the compelling saga of an exceptionally wise grandfather who instilled in her, at an early age, a love for medicine and the conviction that she could grow up to be anything she wanted.

The juxtaposition of cultural expectations, family interactions, and professional pursuits is satisfyingly presented through explorations of a focus the entire family supported (albeit the dual focus on traditional life worked hand in hand with her pursuit): “…my family had never even thought of my getting married. We had focused only on my education, and I still had a year of medical school and an internship to go before I graduated. I could recall only one time that Bauji and Chaiji even mentioned marriage, when I had said that I was not interested in marrying a doctor because I thought married life would be boring, talking shop at home. They had expressed surprise at my opinion but said they would respect it. I was only twenty-two years old and was certainly not running out of time by any means.” 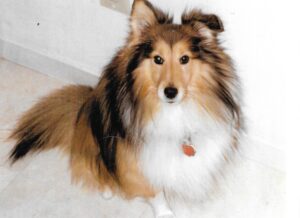 As her life unfolds, the world’s political and social milieu changes, and so do the traditions and values she grew up with. Vintage photos pepper the story to provide readers with family portraits and lovely images that bring to life not just family members, but even the family dog.

Sadhna became a doctor and moved to the United States, where she was both the first female and a foreign resident on staff in a suburban Boston hospital.

This journey from an Indian childhood to a very different life embraces the possibilities of future generations when faced with cultural expectation and change. It documents how the thinking and encouragement of grandparents and family affect the outcomes and potentials of young people, providing a story replete in moments of transformation and choice.

The narrative embraces many themes, from the importance of family support, influence, and interactions to contrasts between Eastern and Western cultures and the changing opportunities presented to women over the decades. 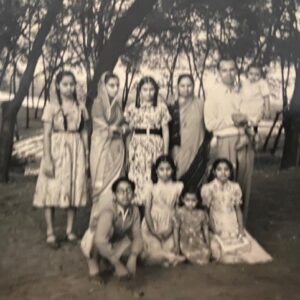 It is especially notable for its rich examination of Indian life and culture, blending all these facets into a memoir highly recommended for women who would understand the milieu of the past and the ramifications of making the most of their lives in modern times.

The sense of gratitude and growth that permeates Bhatia’s story will serve as its own inspiration for future generations.

From a young age, Dr. Sadhna Bhatia knew she wanted to be a doctor. Supported by Grandfather Bapaji and her family, she pursued a medical career in the United States after graduating from the prestigious Lady Hardinge Medical College in New Delhi, India.
All Posts »
PrevPreviousGrandparents and Joint Family in Indian Culture